Making the most of the resources we have: Images in course books

Let’s start by looking at the materials we all have to hand – course books. They are filled with photos, cartoons, graphs and charts. But do we actually use them?

A study looking at the purpose of images in Business English books, revealed that 73% of the images in the texts were decorative and not linked to any task.  (Romney, 2012)

All these great images being practically ignored! What a waste of a valuable resource!

END_OF_DOCUMENT_TOKEN_TO_BE_REPLACED 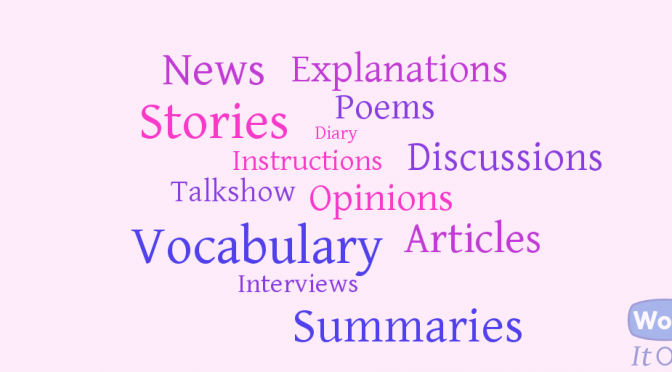 A word cloud is a visual representation of a text. The tool I usually  use is Word it out (www.worditout.com).  Not only do word clouds look good, they are easy to make and fun to analyse.

What can you do with a word cloud? 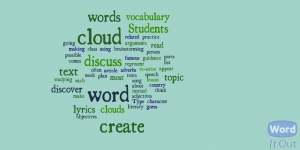 How to: a quick youtube tutorial on using Worditout.com

Word it out is great to start you off. There are other sites, but this is my favourite. It takes no time at all to get to grips with how it works, sharing is easy, it’s fun and the end product looks good. You have the option to choose different settings, such as removing specific words or making your chosen words larger or smaller, but even without that, the images look good, grab students’ attention and create opportunities for discussion. What’s not to love!!! 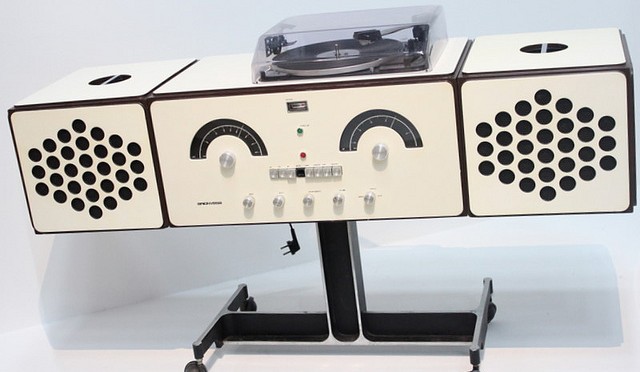 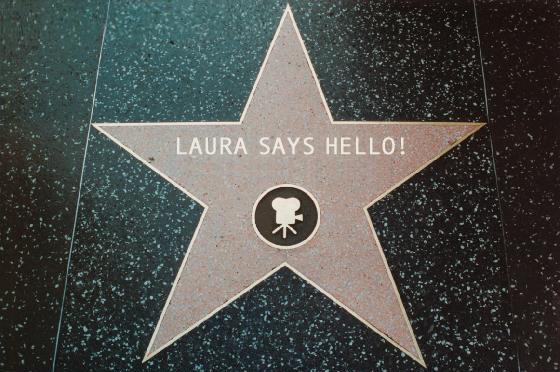 Unbelievably simple, yet incredibly entertaining: this sign generator from redkid.net is my favourite. There are other sites, but I found them a bit trickier to use – not as classroom-friendly.  Here, you have a choice of 55 signs or images. You just type in your text, press generate and your new image appears! Some images allow for only a word or two, while others can fit a bit more. You can then save the image to your computer. Give it a try – it really is that simple!

My students have used it to create mock book covers to illustrate the ideas or themes covered in their creative writing pieces, titles to upload with their audio boo podcasts, and personalised images to introduce projects. We are all so used to seeing these types of signs in our day to day lives. It’s fun putting your own personal stamp on them. 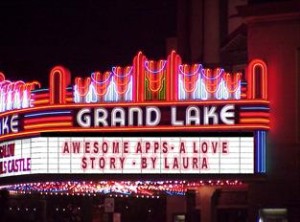 It’s not just fun, however. Students have to come up with a good title for their stories or podcasts and try to pick a picture that is somehow connected to the title or that they feel fits their work. Deciding what title or message to use takes a bit of thought and if the words don’t fit, students have to start looking for synonyms.

I’m sure there are lots of other ways of using it in class. Let me know how you get on! 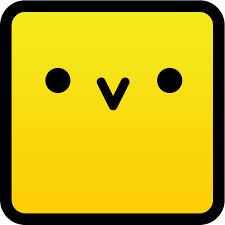 Have you tried the Chirp app? It’s all about ‘singing’ information from phone to phone.  It’s a great way of sharing – fast, fun and most importantly, simple to use.

I think there is huge potential for using Chirp in the classroom. The idea of sending links, messages and photos  to students in seconds is quite exciting. It takes a lot of hassle out of sharing information. I don’t need to waste time emailing 30 plus students, and they don’t need to write anything down, friend me or open an email – the other methods I have used for sharing articles, links and other information with them.

So far, students have reacted positively towards Chirp, mostly because it’s a novelty and admittedly, very cool.

This would also be great during a lecture, staff meeting or presentation. And of course, it doesn’t just have to be the teacher chirping. Students can easily share with friends. One idea would be to have students take a screenshot of their homework or project to share with the group. Everyone could discuss the work and offer feedback without having to email it to everyone or use a projector.

We’ll all soon be chirping away happily!

Here’s a chirp I made earlier… 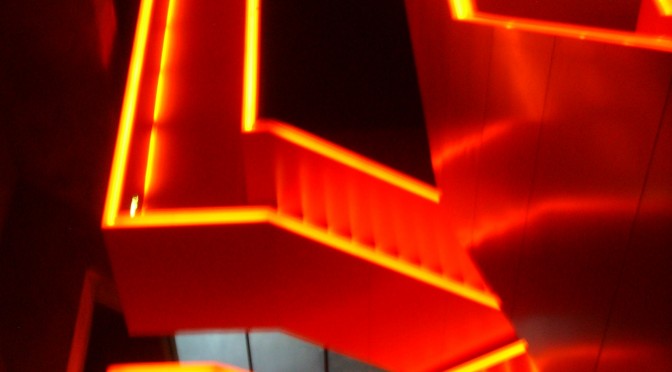 ‘Do not wait to strike till the iron is hot; but make it hot by striking.’ 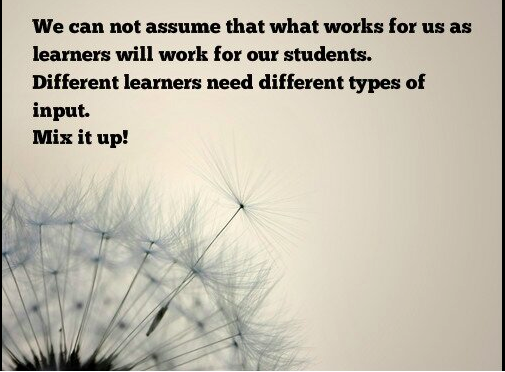 I have been looking at ways of using images in class, in particular, easy-to-use tools to give students the chance to create a visual representation of what they are learning. One idea is to create a poster with a summary of the main arguments or ideas introduced in a text or article. This idea could also be used for a pop song or students could  choose their favourite quotes from a book or short story they are reading in class.

There are many benefits to such an activity – as well as developing creative thinking and encouraging learner autonomy, the task is visual and hands-on, so accommodates different learning styles and task preferences. The resulting posters can be used as visual aids for communication and presentation activities, and if you’ve asked the students to include specific vocabulary in their sentences, the posters can be helpful when revising for tests.

Muzy was one tool I thought looked interesting, and while it was really easy to use, and to post to Facebook or twitter, it did take me a while to figure out how to save or print the image. I’m adding pictures and instructions here for anyone who fancies trying it out.

Click to enlarge images and scroll through for details.

Type in text and choose background and font. Save when finished.

Pictures will be saved to My Muzy

On the right, you have the settings button. Click and choose option.

Our greatest glory is not in never falling, but in rising every time we fall.
Oliver Goldsmith